Gloucestershire Under 14s finished joint-top of their ECB Group after beating Somerset and Hampshire in their last two matches.

Their strong finish to the campaign sees them emulate last year’s squad as the only Glos side to top their division at this age.

Following a comfortable win over Somerset, spinner Kameel Sahabadeen starred, taking 7-24 to ensure Glos finished the season in style with victory over Hants.

In the Somerset match, the hosts got off to a brisk start and reached 50 without loss before Ethan Corbett (3-25) (Dumbleton) was introduced into the attack. He bowled Jay Terry (14) with a wicked Yorker before dismissing Noah Davis (0) two balls later with a ball that jagged back to smash into the stumps. When spinner Jack Studley struck to remove the dangerous Josh Thomes (29) next over the home side had slipped from 50-0 to 52-3. The home batters responded by taking the attack to Glos as Davis Trego smashed 48 from 38 balls in a fourth wicket stand of 60. But the visitors held their nerve and were rewarded as Kameel Sahabadeen (1-20) (Chepstow) took the big wicket of Trego and Taylor Ireland (Frocester) dismissed Daniel Broome (12) to make it 116-5. Somerset rebuilt with a sixth wicket partnership of 43 but when this was broken by Toby Rice (Lodway) they lost their momentum. Rice bowled with unerring accuracy to finish with 2-11 in partnership with Ahmed Syed (Thornbury) who took 2-12 to bowl Somerset out for 195 in the 41st over.

In response Glos lost an early wicket but recovered with an 85 run partnership between Sam Brooks (63) (Bristol YMCA) and Ben French (30) (Frocester). Brooks’ half century, in his final game of the season saw him end up as the second highest runscorer in the country in the ECB Cup with 377 at an average of 75. 20 from Syed and a fluent 35 from Ollie McConkey (Boyne Hill) got their side within touching distance before Charlie Brook (Cirencester) and Sahabadeen completed the chase in the 45th over.

Needing a victory to take a share of top spot with Berkshire Glos took on Hampshire in their final match of the 2019 campaign.

After tight opening spells by Ahmed Tabraiz (1-11 from 6) (Pak Bristolians) and Corbett (1-14) the day belonged to legspinner Kameel Sahabadeen (Chepstow). In only his fourth county game, having come up from the U14 Development XI, he ripped through the visiting middle and lower order taking 7-24 – the best figures from any player in this year’s ECB Cup. On a responsive pitch Sahabadeen bowled with consistency, turn and guile – backed up by some excellent catching as Hants were bowled out for 146.

The Hampshire score had appeared well below par but soon looked like a mountain to climb as Glos slipped to 12-3 through some injudicious stroke play. They fought their way back into their game through a superb century stand between Syed and Soban Irfan (Downend). Syed (70) played with great maturity, combing solid defence with some huge sixes when the opportunity presented itself. At the other Irfan (37) dug in and was defiant in the face of everything the attack could throw at him. When both fell with runs still needed Glos wobbled. But fittingly it was man-of-the-moment Sahabadeen and Rice on his home ground who showed great character to ride the late pressure and guide their side to a four wicket win.

END_OF_DOCUMENT_TOKEN_TO_BE_REPLACED 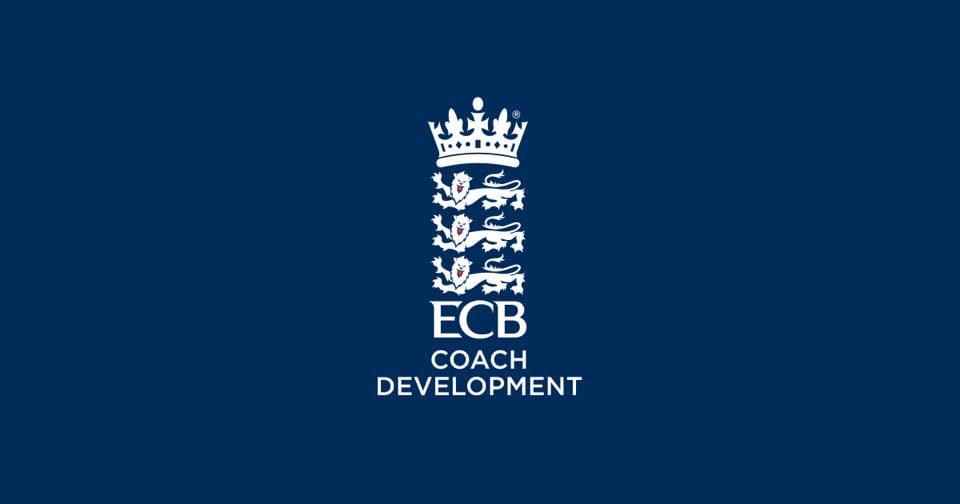