The Cheltenham Indoor 6s League is made up of 24 teams across four divisions.

The 2019/20 league season begins on Monday 7th October with games spread across 4 nights (Mon-Thurs) at Leisure at Cheltenham.  Alongside the league, there is a Knockout Cup Competition in which clubs can be drawn against any team in any division.

Manging director Mark Febry said: “We are very pleased to be able to sponsor The Cheltenham Indoor Cricket League especially as I have played indoor cricket since it started in Gloucestershire in the 1980s.”

For all fixtures, results and tables visit the GCB Competitions site which is updated regularly.

The winners of Division One and the Knockout Cup Competition compete in against each other in a one off fixture to decide the overall Cheltenham Indoor Champions.

From here, the Cheltenham, Gloucester and Bristol league winner`s play-off to become Gloucestershire Champions and represent the County at the National 6`s Championship, a Knockout Competition which culminates in a Finals Day at the Indoor Cricket Centre at Lord`s.

Awards include, team and individual awards along with the new for 2019 “GCB Fair play” award.

END_OF_DOCUMENT_TOKEN_TO_BE_REPLACED

🏏WE ARE HIRING🏏 We are looking for a Disability Development Officer to head up the @LordsTaverners Super 1's programme If you want to inspire young people through cricket and deliver social impact programmes, this is the role for you! More info- tinyurl.com/yxyx8asu 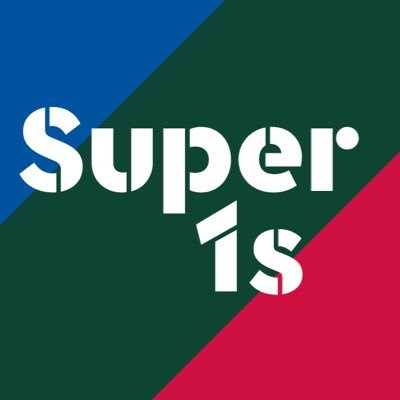