Over the last decade both organisations have been through a transformation which now places them as leaders within cricket. The GCB have consistently been recognised as one of the leading County Cricket Boards, winning the “Cricket Board of the Year” award at the 2017 Chance to Shine Awards. The GCB has also been a stand-out success in the delivery of ECB National Programmes. In 2018 GCB were the only county to reach 100% of the All Stars target as set by the ECB and followed this up with a further increase in 2019. In Women and Girls cricket the GCB now have 25% of all clubs providing a Women and/or Girls offering which ensures a very robust platform for the Women and Girls game. This has come as a consequence of a decade-long organisational culture that has recognised the importance of the female game.

Success in National Programmes comes as a result of ten years of dedicated work in building strong relationships with the County’s 165 Primary Affiliated Clubs. The GCB recognises clubs and their volunteers are the lifeblood of the game and without them our game will struggle. Dedicated Officer support enables close working relationships to ensure that when opportunities or programmes are created, the clubs of Gloucestershire are very much in a position to accept the opportunity. GCCC has also excelled having overseen, in recent years, a major redevelopment of the Bristol County Ground, a specific focus on player, staff and community welfare and a concentrated effort to ensure financial and environmental sustainability. The Bristol County Ground was one of only two venues to host the group stages of both the Men’s and Women’s World Cups and in the period 2017-2019 hosted more International cricket than any other venue in the country. The ECB and ICC have consistently looked to Bristol as a venue for additional bilateral matches such as England v Ireland in 2017 and Ireland v Bangladesh in 2020.

Bristol and Gloucestershire represent a unique property in cricket, with its combination of rural communities and large urban conurbations. The GCB’s official partnership with the Wiltshire Cricket Board also ensures a continued close relationship with and access to its nearest neighbours.

The cities of Bristol and Gloucester are very urban and diverse with significant and growing BAME communities. Bristol is growing faster than any other City in the country outside of London (50% faster than the national average) and it has a “young” population with 30% aged 20-34 compared to only 20% nationally (Office of National Statistics). It is richly and proudly diverse with 92 first languages spoken. Gloucestershire cricket has listened to and developed local community programmes of their own making; sometimes in conjunction with key partners such as Chance to Shine and the Lord’s Taverners. These urban communities represent a real and significant opportunity for the game of cricket to grow and give back to wider society.

Quite simply, our ambition at Gloucestershire Cricket is to reflect the views and values of the communities we serve. By holding a mirror to them we can genuinely build an inspiring and exciting opportunity for the game of cricket in our region and also, we believe, a blueprint for the game going forwards.

END_OF_DOCUMENT_TOKEN_TO_BE_REPLACED

Gloucestershire Cricket Board 4 days ago 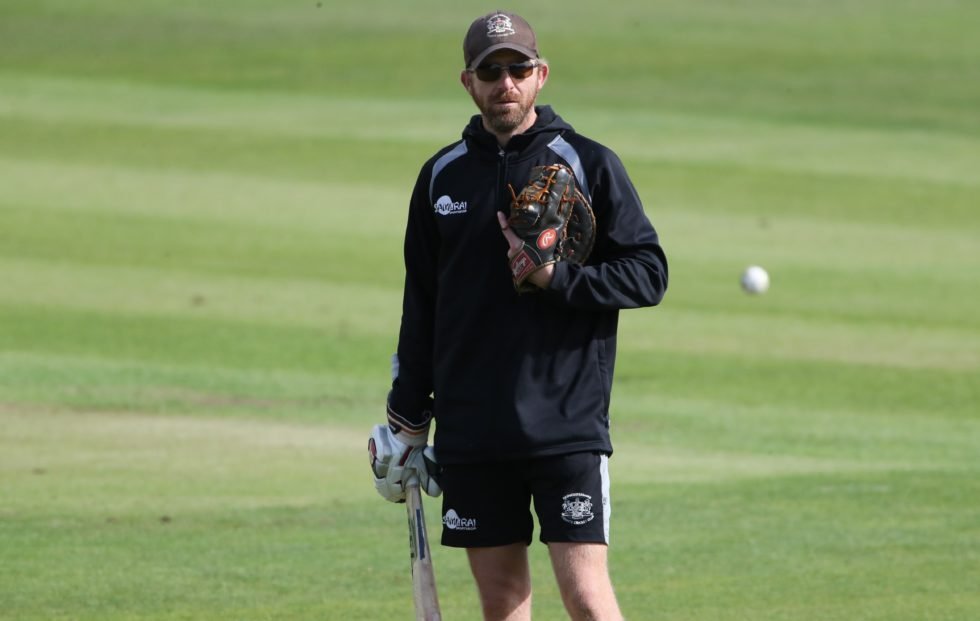