The Gloucestershire Cricket Board (GCB) is launching a series of special events to celebrate the ICC Cricket World Cup Trophy coming to Bristol.

The famous trophy will be in the city – which is one of the host venues – from March 8-10 as part of the countdown to cricket’s showpiece tournament.

From a schools’ competition at City Academy to a street festival on St Mark’s Road via the SS Great Britain, the trophy will visit destinations across Bristol to try and spark excitement about this summer’s World Cup.

GCB cricket operations manager Chris Munden said: “With the ICC Cricket World Cup coming to England – including three matches in Bristol – this year provides us with a once in a generation chance to inspire people to get involved with our great game.

“The trophy tour in March is the first part of this and we have an amazing weekend of events planned. As well as engaging with existing cricket fans we want to use this as an opportunity to engage with people that maybe don’t follow or play the game and show them that cricket can be a sport for everyone.”

The highlight of the three day trophy tour promises to be a street festival at St Mark’s Road on Saturday March 9 (2pm-5pm). The free event will feature cricket activities, food and music from a range of cultures from one of the city’s most vibrant streets. Local shops will be entering into the spirit with World Cup window displays and the road will be closed to maximise the number of fun, family activities on the day.

The following day – March 10- will kick off with a special club engagement event at the Brightside Ground, home of Gloucestershire Cricket and host of three World Cup matches.

Shaping Cricket in Bristol will be hosted by BBC Points West presenter and lifelong cricket fan Sabet Choudhury and feature former Gloucestershire bowler and current ECB head of strategy Vikram Banerjee. Aimed specifically at cricket fans and players from black and ethnic minority (BAME) backgrounds, the event will offer a unique opportunity for attendees to give their views on what can be done to make cricket more accessible and appealing. The forum will also include a food festival featuring cuisine from the different World Cup nations.

The packed programme of events kicks off on Friday March 8 with a cricket competition at City Academy featuring 240 children from more than 20 local primary schools.

The trophy will also visit the SS Great Britain and the 1st Bristol Scout Group  on March 8 and a local cricket club (to be announced) on the morning of March 9.

The trophy tour will come to a close at City Academy with a six team indoor “World Cup” featuring club sides from across Bristol.

Shaping Cricket in Bristol event at the Brightside Ground (11am-1pm)

END_OF_DOCUMENT_TOKEN_TO_BE_REPLACED

Gloucestershire Cricket Board 6 hours ago

🏏Another great afternoon here at Haresfield C Of E Primary School, working on batting and fielding with years 3, 4, 5 and 6🏏 Looking for the next generation of @HGCC14 cricketers! For more information on our school programme, please visit: 👉 gloucestershirecricketboard.com/chance-to-shin… 👈 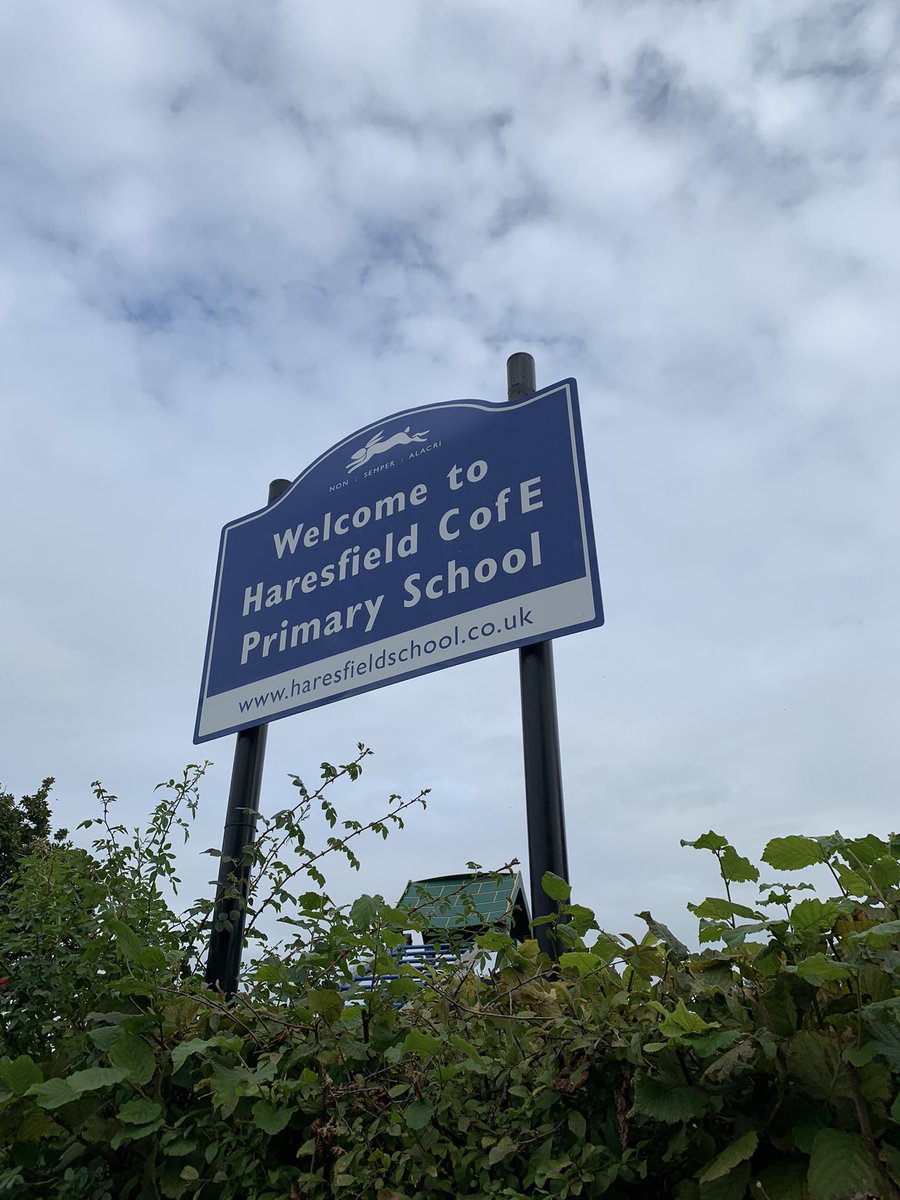 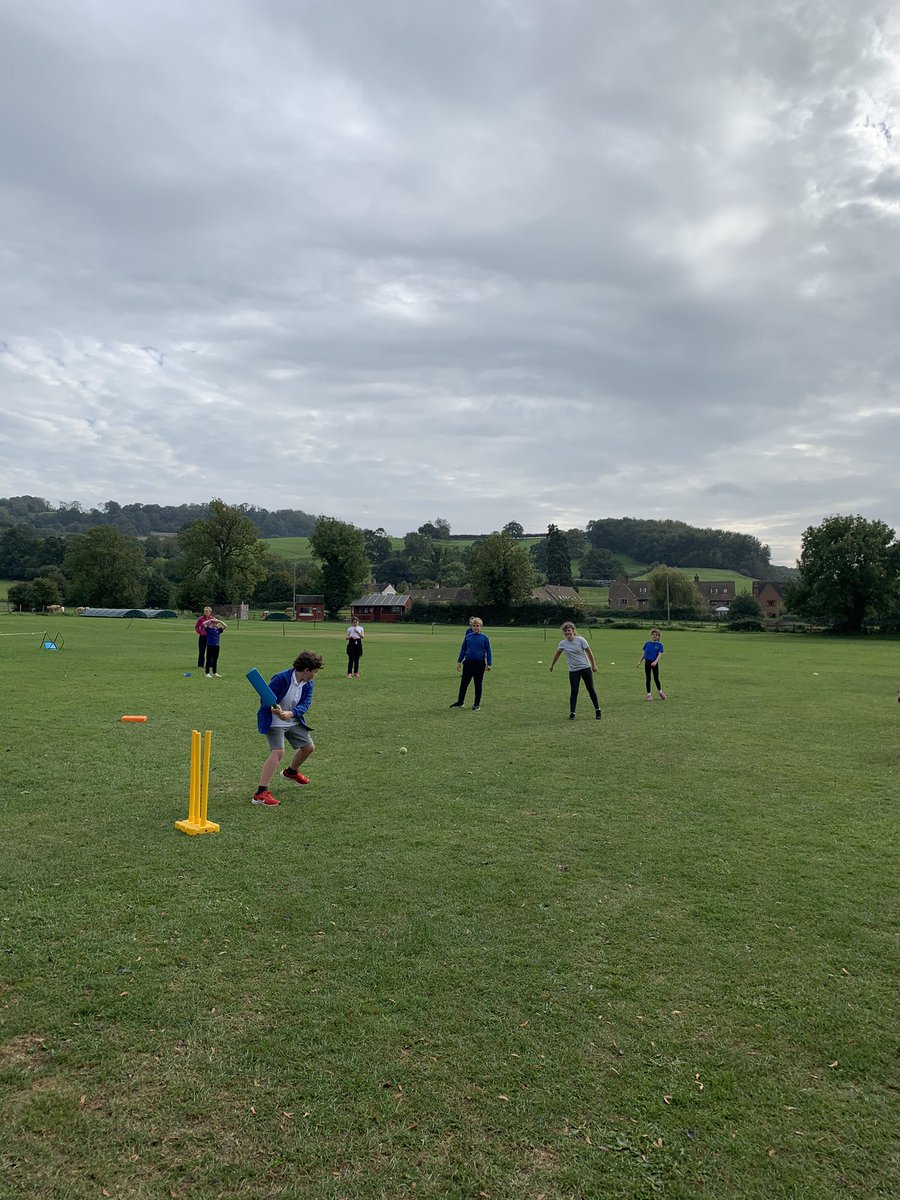